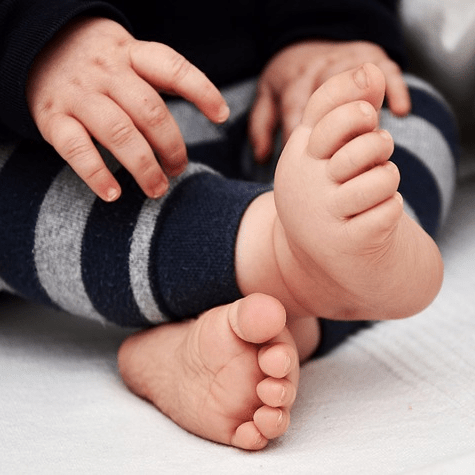 Don’t panic when your child’s school posts a Coxsackie alert; the name is the scariest thing about this virus. Coxsackie (named after a town in New York State) is exceedingly common and responsible for many different illnesses. Most of them are mild, while others are severe but rare. Indeed, many nonspecific flus are caused by one of the Coxsackie species. Symptoms include moderate fever, scratchy throat, loss of appetite, and sometimes pinkeye. The treatment is the same as for all common viral illnesses: Ride it out.

Herpangina
Herpangina, a result of the Coxsackie virus that primarily affects young children, causes painful lesions in the mouth. In general, it starts with a moderate to high fever and decreased appetite, followed by the appearance of small sores in the mouth and the back of the throat.

Herpangina runs its course in a few miserable days. Treatment centers on managing the pain. You may have to resort to painkiller suppositories if Jimmy clamps his mouth shut because of the painful sores. Oral soothing lotions and mild topical anesthetics aren’t very helpful. As far as eating goes, a few days of decreased appetite don’t pose a big problem, as long as Jimmy manages to sip fluid so he doesn’t become dehydrated. Herpangina is sometimes confused with another equally painful febrile illness, herpes of the mouth. The confusion is not important, because both ailments call for the same treatment. The only noteworthy distinction is the fact that oral herpes can reappear in the form of a fever blister many years later.

Coxsackie is quite contagious and usually appears as an epidemic in the summer and in the fall. Prevention is unrealistic, since, like almost every other viral illness, contagion is at its peak in the early phase of the illness, when symptoms are minimal.

Hand-Foot-Mouth Disease
Another short-lived and relatively mild Coxsackie virus, this disease primarily affects young children but can be caught at any age. Sufferers find their hands, feet, and mouth covered with raised lesions that can occasionally blister and become painful. The rash can also show up on the buttocks (where it won’t blister). This condition usually disappears spontaneously within a week. As with herpangina, contagion is hard to control, and pain management is key. Note that it has nothing to do with foot-and-mouth disease, which afflicts livestock.